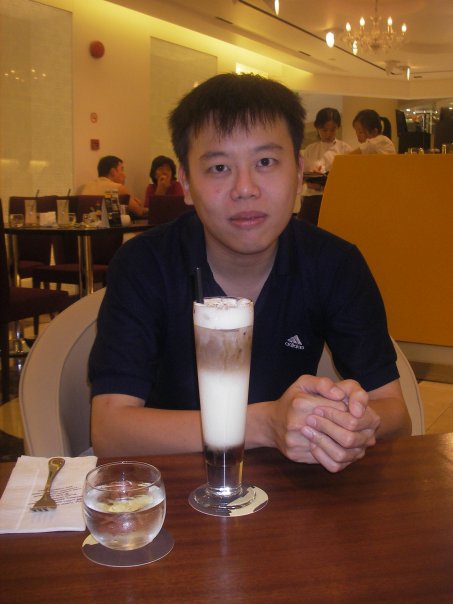 Ever worked on a Git repository involving multiple people with an individual that committed a crime to the repository where you need to scavenge the working commit and discard the non-working ones?

I certainly have done something like this before and let me share this with you on how you can cherry-pick or scavenge the working bits. In order to elaborate this process better, I have provided a simple scenario that you can try and fix it yourself.

Imagine Mickey Mouse created a branch and created a CONTRIBUTING.md markdown file with his name listed under the CONTRIBUTORS header using PowerShell.

And Minnie Mouse came along, listing all remote branches to check if Mickey Mouse’s new branch has been created and found Mickey_Mouse_Branch in the list.

She checked out Mickey_Mouse_Branch and found the new CONTRIBUTING.md markdown file with Mickey Mouse listed under the CONTRIBUTORS header.

Since she was told to add herself after Mickey Mouse name, she launches PowerShell and modified the file using PowerShell.

After her modification, she staged the modified file and pushes the changes in the branch to the remote repository.

Next, Minnie Mouse rang Goofy and instructed him to do the same too. Goofy checked out Mickey_Mouse_Branch branch, added his name to the list using Bash and created a Pull Request.

Note: In order to submit a Pull Request using command line, you will need to install the Hub command line tool from GitHub.

Instead of rejecting the Pull Request and inform Minnie and Goofy to do it again, Mickey has two choices to resolve the issue:

In this section based on the scenario above, I will elaborate on the two options available for solving the problem.

Submit a new Pull Request from the PR1 branch either using the site or Hub command line developed for GitHub.

Note: Commit ID is a long SHA1 hash and may be different from the example below. To cherry-pick, you can either input the entire SHA1 hash or the first 8 characters of the SHA1 hash.

Once you are done with picking those commits (cherries) from the Pull Request, you can commit all those commits from this Cherries_Bucket branch and push them to the remote repository.

Submit a new Pull Request from the Cherries_Bucket branch either using the site or Hub command line developed for GitHub.

After you have merged the Pull Request to the master branch, you can delete the remote and local Cherries_Bucket branch now.

In order for Mickey Mouse to close the Pull Request containing the erroneous commit that Goofy had submitted, he will need delete the remote Mickey_Mouse_Branch branch and the Pull Request will be marked as close.

In this blog post, you have learnt on how to use git fetch, git reset and git cherry-pick skill to save those valid commits in a Pull Request without merging those erroneous commit to the master branch.

If you happen to like what I am sharing, share this with others and keep them informed.